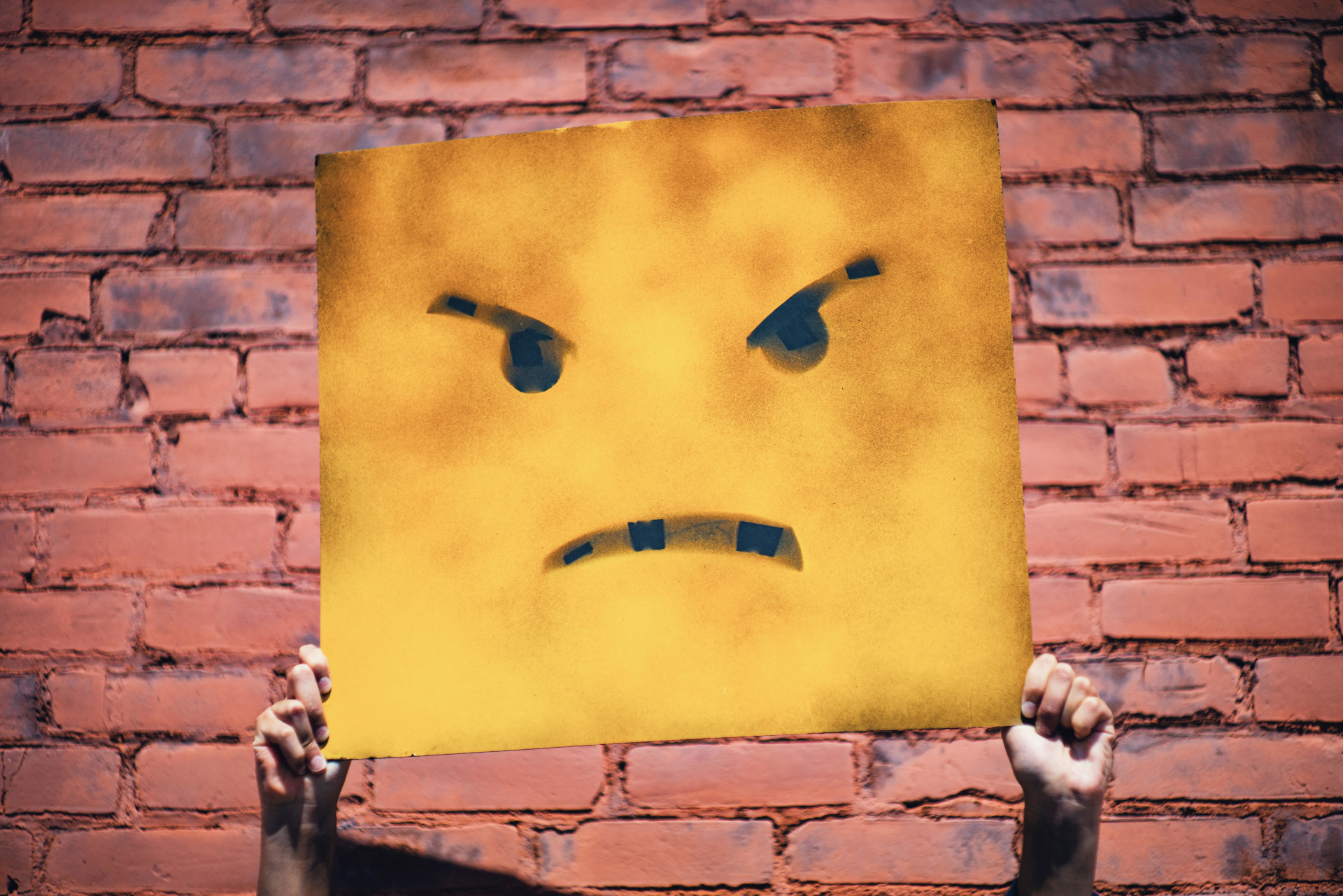 An Architect Doing What Architects Do Best

The primary assumption is that folks reading this blog have watched the film, 12 Angry Men. If not, please watch it and, in advance of you providing feedback, you’re very welcome.

WARNING IF YOU HAVEN’T WATCHED IT: SPOILERS AHEAD. SORT OF.

Having watched the film recently, my initial thought was that this film should be called, 11 Angry men and 1 Architect?! I can’t recall Juror 8 actually expressing anger at any moment during this remarkable film. However, that’s also true of several of the other members of the jury. My aim is to emphasise the profession of Juror 8 as, when he announced his profession, my eyes opened up with interest, eagerly anticipating to see if he would apply complex problem solving methods, architectural principles and/or holistic thinking to the process of persuading the other jurors to change their stance on the verdict of a criminal case with the most severe of consequences for the defendant.

As verified by a quick Google search, over the past 62 years since the film was released, it’s shown itself to have had a seismic impact on those who have watched it. So what is of value to point out for this short article?! Simply, to highlight a few points that most highly resonated with my own experiences. My closest experiences to the event depicted in the movie are attending engineering design reviews. In an engineering design review, essentially there are approximately 12 people, proverbially locked in a room together, with the aim of making a final judgement on a design based on a variety of evidence. Attendees of Critical Design Reviews (common in the Aerospace and Defence sectors) know all too well how, with so much at stake in the final decision of the meeting, the strengths and flaws of the human condition are put on almost a circus-like display. Of course, most interestingly, all design review attendees will make the claim that they are seeking the truth, much like the 12 Angry Men! This is, fundamentally, what makes reaching consensus across a diverse group of human beings so incredibly fascinating. So here are a few thoughts from the grey matter…

The Systems Thinking Approach of Juror 8:

Juror 8 is open to listening and considering everyone’s perspectives and does not state that his personal perspective is somehow superior to the others.

Juror 8 had already thought about “the problem” for longer than his peers.

Juror 8 applies his greatest efforts towards managing the real underlying complexity of the case.

The qualities of Juror 8:

Treat with care those who refer to “the facts”:

Juror 3 states, “Listen, I've got all the facts here!” and later on Juror 10 says, “Look, we're all grown-ups in here. We heard the facts, didn't we?” We find in the latter case an effectively formed sentence that firstly seeks to patronise, then seeks to unify the others around something called “facts”. Notice firstly, Juror 10 doesn’t detail the said facts. If Juror 10 knew of any information that could be considered as factually incriminating to the defendant, then surely he would have stated it, rather than referring to “facts”. Facts, by their very nature, are unquestionable, so Juror 10 tries to make his position unquestionable. What we find out, of course, is that underneath the rhetoric, there is a void filled only with a simply horrible prejudice. This is not always the case, certainly referring to something as a “fact” or “factual” is often used rhetorically to cover up uncertainties where people are keen to avoid scrutiny.

I can imagine that Juror 10 had been successfully applying this method of persuasion in his professional life. If it wasn’t for the Jurors all being considered equal and the requirement for consensus, Juror 10 could well have succeeded. Ultimately the discussion of “facts” is eloquently summed up by Juror 11, “Facts are sometimes coloured by the personalities of the people who present them.” If you’re presenting in a design review, point to the analyses and verification data, don’t get lost in rhetoric! The next time you hear someone in a design review refer to the “facts” about their design being the safest, most reliable, lowest risk solution, remember these words from Juror 3 early on in the film: “You can’t refute facts. This boy is guilty.” Then consider the actions of Juror 3 at the end of the film.

Consider if the first vote was a secret ballot, would the result have been 11-1? How many of the Jurors do we see later on in the film having doubts on the guilty verdict or who were originally going with the trend? Following their vote with the majority that the defendant was guilty, those who had doubts about the defendant’s guilt and who may have voted ‘not guilty’ in a private ballot, would need to justify (perhaps just to themselves) why they changed their view. In doing so, they may dig even deeper into holding the guilty verdict, simply to justify their actions and avoid having the limelight on them.

Could secret ballots be useful in design reviews?! It’s worth considering.

Final thought… even if you’ve watched this movie before, why not watch it again with a different perspective?!