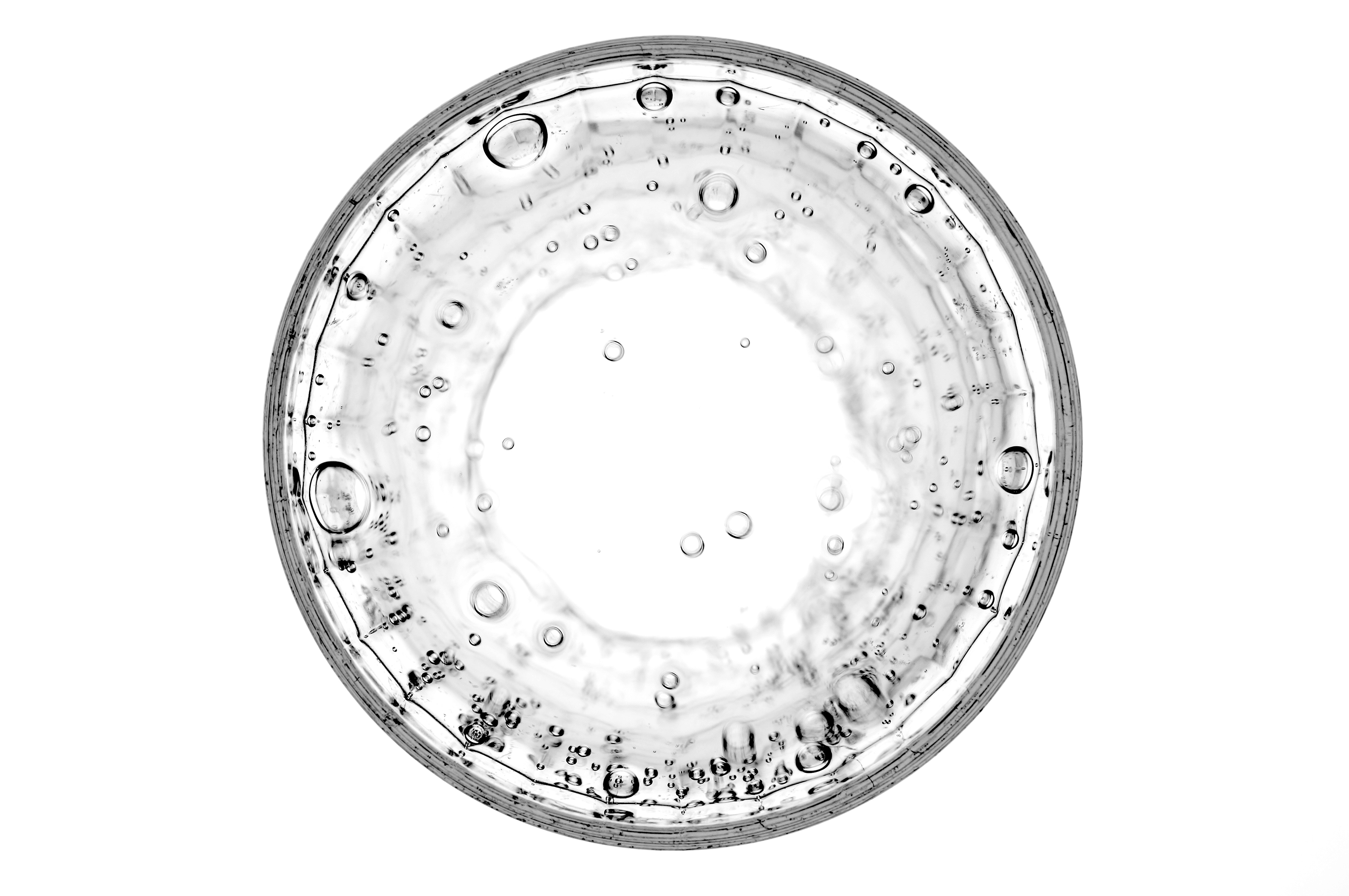 The Importance of the Scientific Method

Although science has made great contributions to civilization there still remains a lack understanding around the scientific method. Most understand that it involves observations, their measurement and attempts to arrive at generalizations. This is the method of induction. Induction plays a role in science but the method that enables advances of true knowledge is hypothesis-deduction, as enunciated by the great philosopher of science, Karl Popper. In this method, a hypothesis is proposed to explain observations and experiments are designed to severely test it. Thus, induction proceeds from observation to theory whereas hypothesis-deduction proceeds from theory to observation. A classic example was the testing of Einstein’s theory of relativity which predicted that light is deflected by gravitation. In 1919, this was tested and confirmed by measuring the positions of distant stars when their light passed near the sun during a total eclipse. A requirement is that the hypothesis must be refutable. This distinguishes it from predictions of fortune tellers.

If a hypothesis is refuted by tests, it is discarded and a new hypothesis proposed. The new hypothesis may make use of what was learned from the failed one. In that way, science progresses by a trial-and-error procedure in which scientists learn from their mistakes. When the great scientist, Albert Einstein arrived to take a position at Princeton University, he was asked what he needed for his office. His reply was “a desk, some pads, a pencil and a large waste basket to hold all my mistakes”. If a test fails to refute the hypothesis, it is said to be corroborated but it is never claimed that absolute truth has been reached. Creation of a hypothesis requires imaginative thinking and this distinguishes it from the inductive approach. Another quote of Einstein illustrates the distinction. He said “Imagination is more important than knowledge. For knowledge is limited to all we know and understand while imagination embraces the entire world and all there will ever be to know and understand.”

Will science continue to contribute to progress? Karl Popper stated that a crucial requirement is its need to grow. This does not mean a continuous accumulation of observations but an increase in theoretical understanding. If science does not grow, it stagnates. Can you see signs where this is happening today? The performance evaluation of individual scientists is often based on number of publications and many papers being published fail to acknowledge previous work, they are simply records of observations and are increasingly multi-authored.

Are the concepts of science applicable to other areas such as politics? In the relatively short period of the past century, totalitarian regimes have emerged in many countries. In addition to restricting freedom, they have caused destruction and death to large numbers of individuals. Why does this happen? Unlike scientists, they do not learn from their mistakes. Instead, they keep repeating the same mistakes, expecting to get a different result - which interestingly happens to be one definition of insanity - making the stereotype of a ‘mad scientist’ a little obsolete!

The Importance of the Scientific Method

Perseverance: An Inspiration for us all